Hello everyone! After almost 2 years of silence I decided to make an update post (even though we don’t have much to report) to clarify a few things. 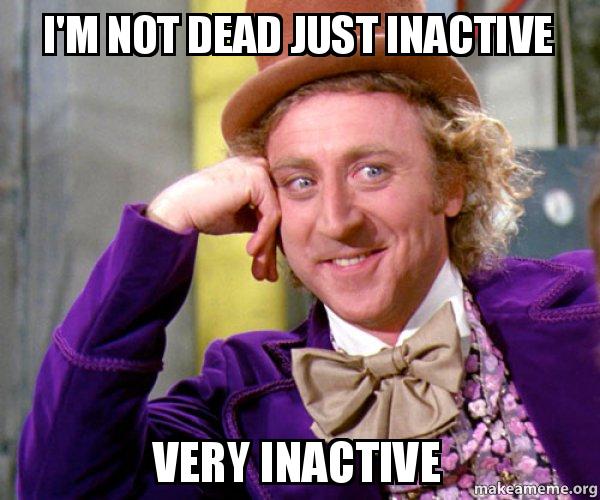 First of all, nobody has died and the rumor that the moderator for this blog (which currently happens to be…me) died in an accident is not true. One year ago this website got hacked and we found a post about “tragic death of moderator in motorbike accident”, which directed you to a sketchy link that probably had some sort of virus (I never clicked it).

I deleted the post right away after another person in the team brought it to my attention, but all of us didn’t notice that the pages had also been changed by the hacker, which probably resulted in future visitors to the site believing that something tragic really happened. But don’t worry, nothing really happened.

Now moving on to the project status update. Most of the active members of the group are still around and we are discussing possible approaches to take for the future games starting with Clover, but we are not ready to announce any definite plans at this time. There are a number of technical issues that we must fix before we can actively get started on the project, and we will let you know if/when we manage to solve those issues and actually enter the translating phase.